Setting up your Local Environment

In this tutorial we will explain how to set up a local environment that allows you to preview changes to your app in real time. In other words, once you’re set up, you won’t have to push your extension to Shoutem every time you want to see the changes you made to it. You can do this using your own physical device or an emulator.

To be able to follow this tutorial, you should go through our Getting Started tutorial so you have a custom extension as well as a cloned app to easily test your local environment with.

To work on apps with native code changes, you can use react-native run-ios and react-native run-android inside your cloned app’s directory, the same way you’d use them with any other React Native app! You can find out how to set up your local environment for React Native development using Facebook’s official documentation. Make sure you strictly pass through all the steps described there. 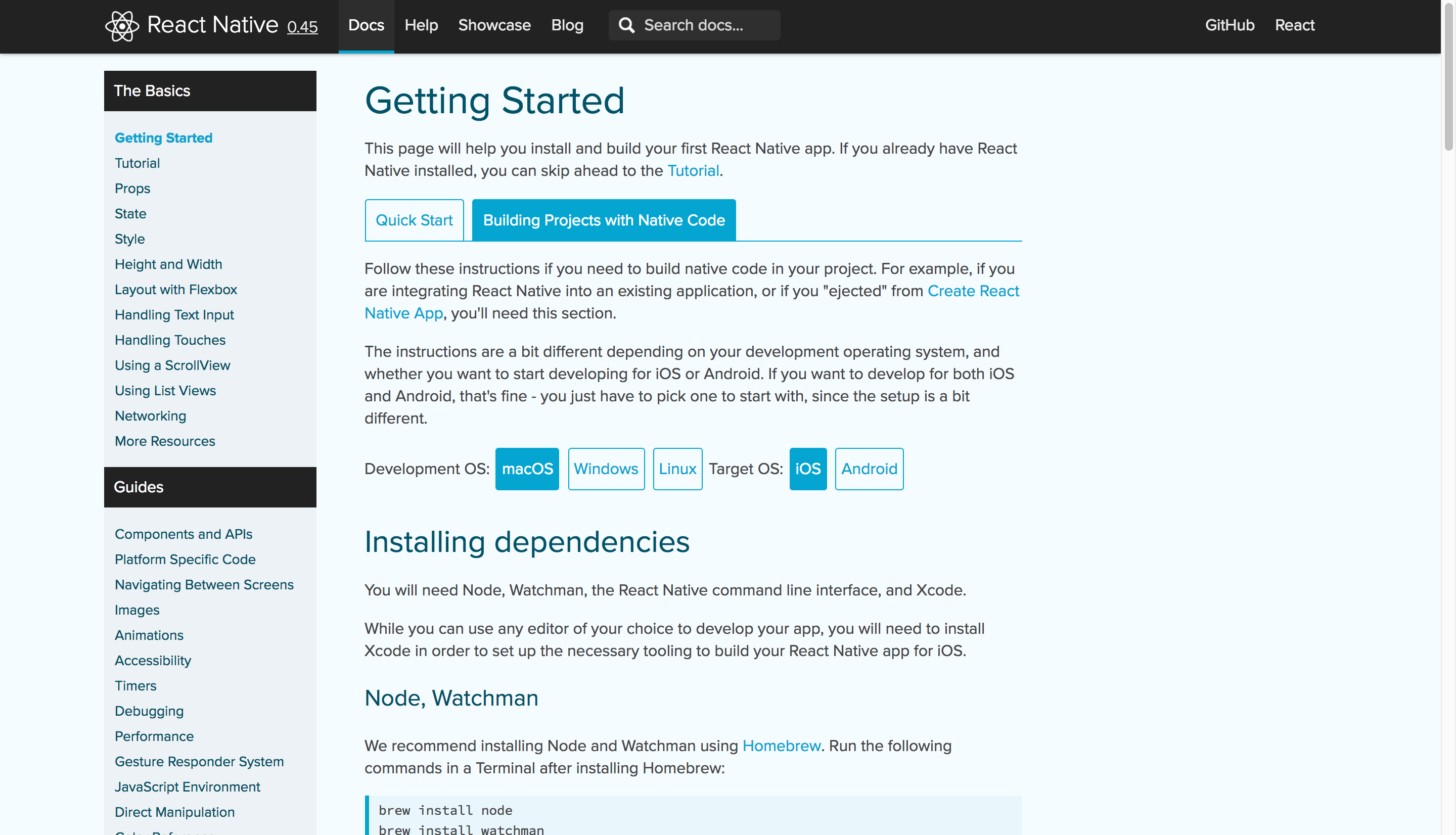 Once you have that set up, you can continue your work like it was a regular React Native app.

In Getting Started, we already cloned the app we made, so you can just navigate to it’s directory and run it locally:

Changes made to JavaScript code can be seen instantly now, all you have to do is reload the app:

Now you can develop your extension much faster because you can see the changes you make to your extension in real time, exactly like a regular React Native app. Let’s see how this works. Change something inside your extension from Getting Started, for example you could add another line of <Text> to the List screen:

Save the changes, reload the device as previously described and you should see your new line of text right there.

This section will cover the uses of the configuration script and associated commands.

The command should be called when:

This command should be called when:

This command should be called when: